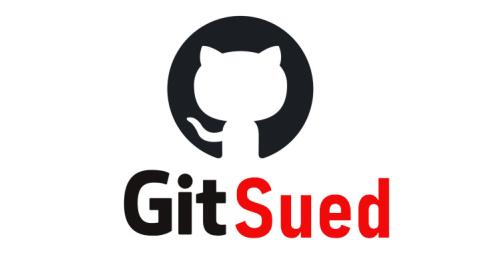 Programmer and attorney Matthew Butterick has filed lawsuits against Microsoft, GitHub, and OpenAI, arguing that GitHub's Copilot infringes on programmers' rights and breaches the provisions of open-source licenses.

In June 2022, GitHub Copilot, an AI-based programming tool, will be made available. It will leverage OpenAI Codex to produce real-time source code and function recommendations in Visual Studio.

The technology can convert natural language into code snippets in dozens of programming languages and was trained using machine learning on billions of lines of code from public repositories.

While Copilot can speed up the writing of code and make software development easier, experts are concerned that it may not be in compliance with license attributions and restrictions because it uses open-source code that is available to the public.

The GPL, Apache, and MIT licenses, as well as other open-source licenses, demand author acknowledgement and specify specific copyrights.

The citation is not given even when the snippets are longer than 150 characters and taken directly from the training set because Copilot is doing away with this component.

The legal ramifications of this strategy were revealed after the AI tool's release, and some programmers have even gone so far as to label it "open-source laundering."

"It appears Microsoft is profiting from others' work by disregarding the conditions of the underlying open-source licenses and other legal requirements," commented Joseph Saveri from the law firm representing Butterick in the litigation.

To make matters worse, there have been reports of Copilot accidentally publishing secrets like API keys in public repositories, where they were later included in the training set.

Butterick claims that the development feature also breaches the following rules in addition to the licensing violations:

The U.S. received the complaint.
District Court of the Northern District of California, requesting approval of $9,000,000 in statutory damages