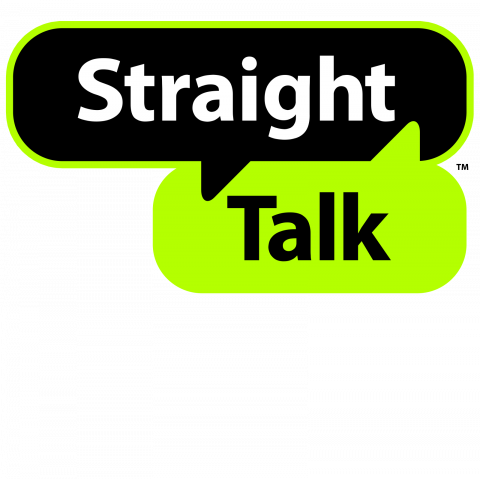 Well it has been a good 6 years since this Straight Talk review page was updated! But the time has come. As I always have stressed in the past, Unlimited isn’t actually Unlimited, always read the fine print.

Some discounts are available for purchasing multiple months of the unlimited plan, also a $1 per 30 days discount for enrolling in auto-pay online.

The $30  Basic plan provides 1500 minutes, unlimited texts, free 411 calls, 100 MB of data for a service period of 30 days. This plan is only for their basic phones flip phones or phones that are very restricted, technology wise. The sim cards that are used in these phones are married to the device so you can’t put them in an unlocked smart phone. If auto-pay is used the data is upped 50% or 200 MB.

The $35 Unlimited plan provides unlimited talk, texts, 2GB at 3G or 4G LTE speeds after that limit is reached data is slowed 64 kbit/s speeds and slower until the end of that 30 day cycle.

The $45 Unlimited plan provides unlimited talk, texts, 10GB at 3G or 4G LTE speeds after that limit is reached data is slowed 64 kbit/s speeds and slower until the end of that 30 day cycle.

The $60 Unlimited International plan provides unlimited national talk and texts, 10GB at 3G or 4G LTE speeds after that limit is reached data is slowed 64 kbit/s speeds and slower until the end of that 30 day cycle. International calls have fine details on what countries and landline/ mobile devices you can call so check out their details in the Straight Talk website. Here is a quick summary:

Straight Talk has many phones that have been discounted due to being locked to the network from high end Samsung and Apple iPhones to very basic ZTE and Alcatel phones around the $20 mark online. However many have opted for the BYO SIM using the so called unlimited plans.

When data is slowed after the high speed cap is reached:

After the high speed limit is reaches and data is slowed it is very difficult to do anything other than check email on these speeds. Even though 2G speed might still seem usable, they simply are not. The most basic of operations online use a lot of data and need speed to deliver content. So when you reach that cap consider yourself disconnected.

Straight Talk is still a great option for someone who wants to save a little and is willing to sacrifice customer service to save a bit of money. I think now as we go into 2019 it still is the best option out there for saving money.